Three Compositions of No Jazz 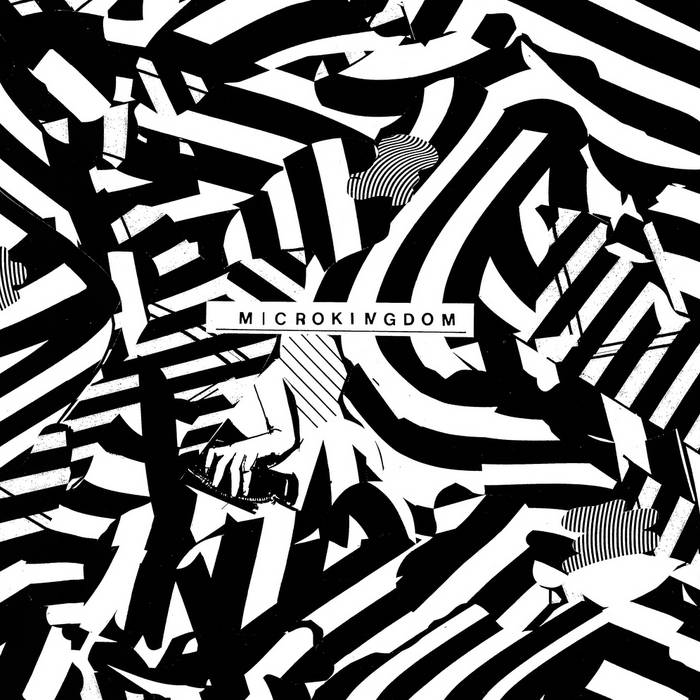 Microkingdom (Baltimore, MD) is a psychosonic curatorial adventure led by Dr. Will Redman (percussion) and Marc Miller (OXES) (guitar), and usually John Dierker (reeds). The music exists in both the acoustic and electro-acoustic realms. They specialize in zone variance of extra-cognitive spiritual magnetism, or No Jazz. It is transbehavioral, multivalent, history-dependent composition. Three Compositions of No Jazz was mastered by Bob Weston.

“…a kind of shambling, nightclub jazz sway… a hyperactively burrowing noise excavation which displays a squally belligerence before slowing to a crawl…” – The Wire

“Aside from cheekily winking at Anthony Braxton’s 1968 debut, behind No Jazz is eight tracks of what must be improv, and improv that feels closer to jazz in the familiar sense than the No Wave-y bombast of the Microkingdom duo’s Wrenches debut two years ago. Credit at least some of that last part to judicious use of vibraphone, keeping the whole package grounded in a kind of near-eerie sultriness that sets off Three Compositions’ more aggro moments, and connecting to those hushed spaces throughout the record that, meanwhile, reinforce just how good the band is at juggling dynamics. As in, it’s not even so much juggling here as it is shifting and overlapping weather patterns of tone and volume—think of a low slice of stratus clouds passing under a towering, thundering bank of cumulonimbus.” – Michael Byrne, Citypaper

“…dynamic, challenging, confident…the work of musicians questioning each other’s habits so as to bend good ideas into great sounds. …it’s hard to imagine having more fun with some drums, a guitar, and some reeds.” – Pitchfork

Featured sounds by K.Spark and WIZDUMB, plus Basi joins the show to discuss his latest release.